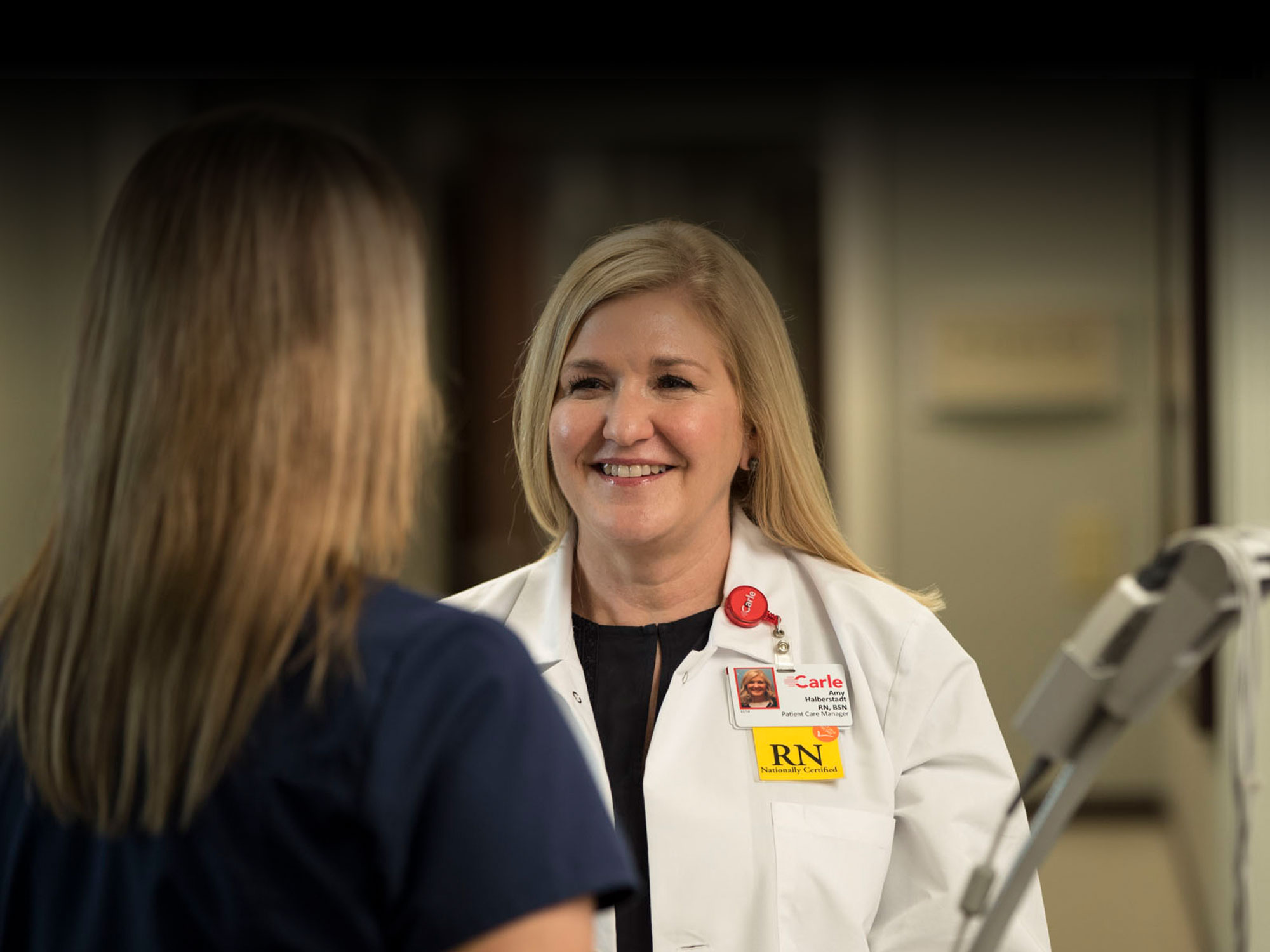 On a Magnet mission: Scott Hansen’s point of view 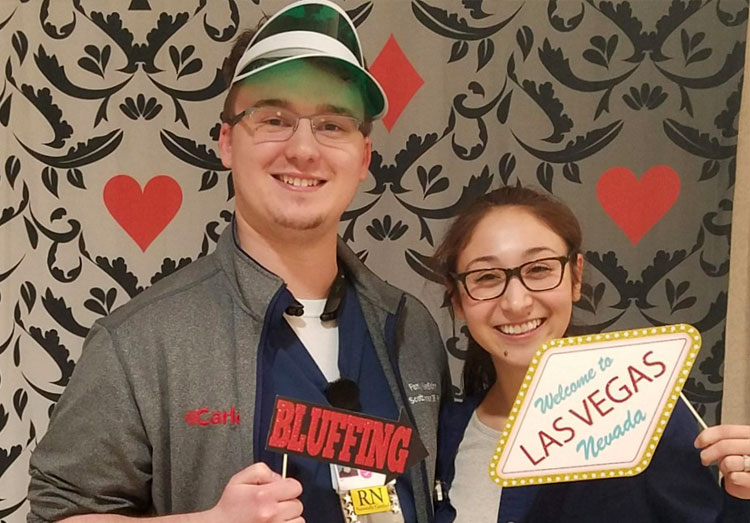 When Carle Foundation Hospital and Carle Physician Group received its third Magnet designation in 2019, it took the work of the entire hospital and the ambulatory clinics to seal the deal. Planning started a full year in advance to prepare employees and to pull together documents explaining our practice for the American Nurses Credentialing Center (ANCC).

To help make the experience fun, Carle’s Magnet team held a Magnet: Game On event. The event took place the week before the big ANCC site visit. Employees had the chance to play Carle versions of Jenga, Guess Who and more. Plus, there were plenty of snacks, prizes and mingling to help staff get to know the nurse leaders, Magnet Champions and management staff while reviewing what Magnet is and how it benefits Carle employees and patients.

For Scott Hansen, RN supervisor, Curtis Adult Medicine, he jumped into all things Magnet to help the team get ready.

“For Magnet, we knew the ANCC appraisers were going to do an on-site visit, so I signed up to lead a lot of different activities,” he said. “At the Game On event, I handed out snacks and assisted in the Jenga game. The games were a good way to get employees excited about the upcoming visit. They involved the types of questions we might be asked by the appraisers.”

But by far Hansen’s biggest task was being a tour guide for one of the ANCC appraisers when the time came.

“I met her at the Heart and Vascular Institute and had a list of places with a general time frame of when she should be at different meetings within the hospital,” he said. “She was excited, and it was easy to talk to her. She liked what she did and was interested in how we did things at Carle.”

During the meetings Hansen attended for Magnet, he learned how big of a deal this was for Carle. Of course, he didn’t want to mess anything up.

On the tour, Hansen made sure to give the appraiser space when she talked to the employees in the different departments. She had a list of questions for each of them.

And just before lunchtime, Hansen and the appraiser hopped in a car and headed over to Curtis Clinic to check out Family Medicine.

“I had a company car for 20 minutes and a guest of honor. It was pretty cool,” he said. “Once we got to our destination, the environment was unlike that of the hospital. In ambulatory, everyone is pretty much on the phone, so whoever could give the appraiser a moment of their time, did."

Next up, Hansen took her to the Allergy department.

“She was able to gather three to four nurses and enjoyed talking to them,” he said. “She wanted to know how they got into the specialty of Allergy. She was curious and took down everyone’s name. It was great to watch her work.”

And what did this tour mean for Hansen? It made him love his job just a little bit more.

“I get to keep doing brand new things. I got to work with the College of Medicine Clinic, which doesn’t exist anywhere else in the country,” he said. “I feel challenged, and my ideas are listened to.”

Hansen also mentioned the element of fear regarding the site visit, but emphasized how the appraisers just wanted to know why Carle deserves their third Magnet designation.

“In 2018, I attended the American Academy of Ambulatory Care Nursing (AAACN) conference,” he said. “There were so many organizations, and the presentations we sat in talked about these new and revolutionary ideas. Carle is already doing a lot of the things they discussed, like the Nurse Residency Program. Without being this overly large health system, we do a lot. We deserve these accolades because it shows.”